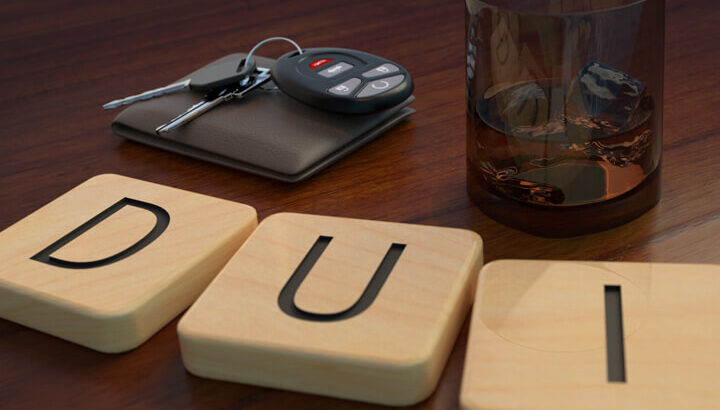 According to the U.S. National Institute on Drug Abuse (NIDA), marijuana use impairs judgment, motor coordination, and reaction time. Despite this, approximately 12 million U.S. residents over the age of 16 reported driving under the influence of marijuana in 2018, according to the U.S. Centers for Disease Control and Prevention (CDC). And according to the NIDA, two large European studies found that drivers with THC — the main active ingredient in marijuana — in their blood were nearly twice as likely to be responsible for a fatal crash than drivers who had not used drugs or alcohol.

Some of the common questions about driving under the influence (DUI) of marijuana include:

What happens if I am pulled over and the officer suspects that I am under the influence of a substance?
The officer will look for signs, including slurred speech and glassy eyes. From there, the officer will ask you to complete a field sobriety test. If from there the officer still suspects you are under the influence of a substance you may be asked to complete a breathalyzer. If alcohol is ruled out, and you are not suffering from a medical condition that would impair your driving, the officer may bring you into a station, where you will be asked to submit to a drug or urine test.

1. What is the legal limit for marijuana?

The legal limit for marijuana will vary based on the state in which you live. If state laws say that any amount of marijuana is fully illegal, then you can be convicted of a DUI no matter how little marijuana you have in your system. Other states, where marijuana is legal or has been decriminalized will often use a threshold similar to that of the blood alcohol content limit, which is .08%.

2. What are the consequences of a marijuana DUI?

If you decide to drive while under the influence of marijuana and are convicted of a crime, you should be prepared to face a range of consequences, including:

3. When are the consequences for marijuana DUIs more severe?

If you are a repeat DUI offender, cause an accident that causes injury or damage, or is a minor at the time of your conviction, you could face more severe penalties, including increased jail time, higher fines, and orders to pay restitution to your victims.

4. Should I seek legal help if I am pulled over for a marijuana DUI?

A DUI of any form is a serious legal matter. If you are charged with driving under the influence of marijuana or any substance, you will likely be expected to appear in court and will need the support of a legal expert.